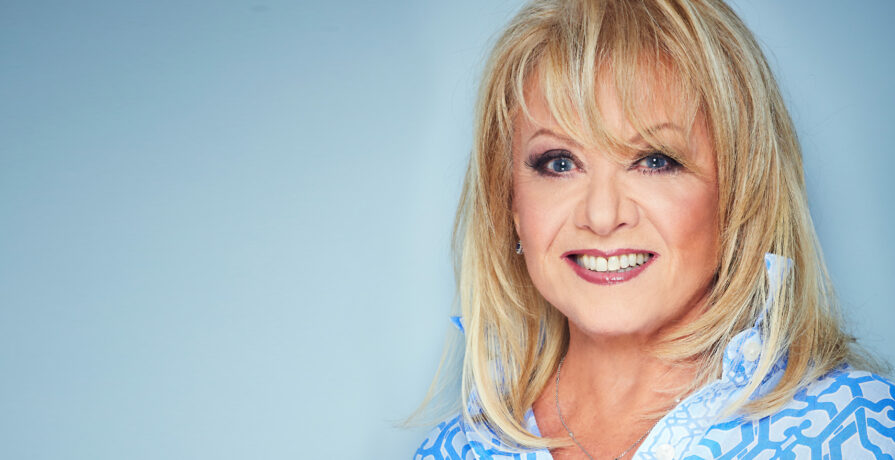 Celebrating A Life On Stage (DVD)

I can’t believe it had taken so long for me to make a live album. I had wanted to for so many years, but only during my 40th Anniversary tour did it feel right. We captured the whole the show but due to constraints of CD time limits had to drop a couple of the songs which was a shame, but luckily as the tour reached Australia later that year we put the whole concert on DVD! This was filmed in 2009 at the State Theatre in Sydney, a beautiful building with great architecture, and wonderful acoustics!

New songs that featured in my repertoire during this tour were Lennon & McCartney’s “Yesterday”, which I had sung for my Evita audition, “Shoot the Breeze” written by my pals Bette Midler & Dustin Hoffman, Stephen Sondheim’s “By The Sea” from Sweeney Todd and “Small Packages”, a song specially written by Stiles & Drewe (Mary Poppins, Honk!) to celebrate my 40th Anniversary concert.

Note: In 2012, British DVD distributor Wienerworld re-issued & re-packaged Elaine’s first ever in-concert DVD which was filmed in Sydney, Australia. The 2012 DVD re-issue is available via amazon.co.uk and is encoded for ‘Region 2’ playback. A ‘Region 1’ DVD edition is available courtesy of PBS America via amazon.com.