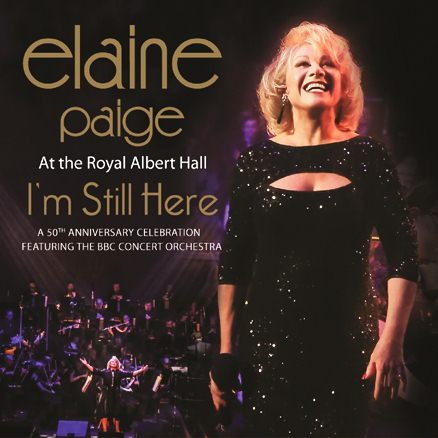 This set contains an Audio CD and Region Free/NTSC DVD of Elaine’s 50th Anniversary concert which was filmed at the Royal Albert Hall in October 2014.

The DVD includes three bonus live performances recorded at Hedsor House – these include songs: “I Don’t Know How To Love Him”, “Love Can Do That” and “Grow Young”.