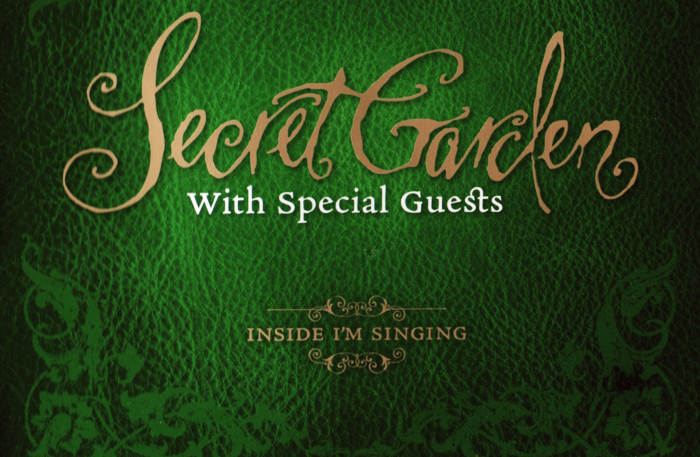 One of the great things to happen towards the end of 2007 was being able to record with ‘Secret Garden’ (the Norwegian/Irish instrumental group) at Abbey Road in London.

Rolf Løvland and Brendan Graham wrote the song (same fabulous team who wrote ‘You Raise Me Up – you know that one that the great Josh Groban sings so brilliantly) – it’s called ‘The Things You Are To Me’, a lovely ballad on their album ‘Inside I’m Singing’.

I want to congratulate them on 4 weeks at number one in Norway and a quadruple platinum album! A great Christmas present.

Wishing everyone much peace and harmony in 2008.

‘Songs from a Secret Garden’ – the title song to our first album – has always been a melody close to our hearts. We always like to perform it in concert, as we feel it’s one of those special songs that truly expresses what Secret Garden is all about. Many attempts have been made to write lyrics to this melody, but only when Brendan Graham presented “The Things You Are to Me” did we feel a perfect match – the story in the melody became the story in Brendan’s lyric… We asked Elaine Paige to give life to this song. Her voice and passionate performance honors the song with depth and storytelling and lifts it to a level we’d only dreamed of. – Secret Garden