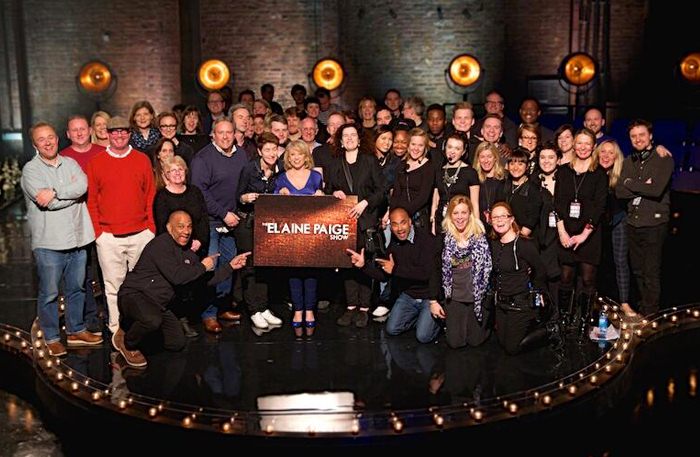 Elaine’s new six-part series celebrating the best of musical theatre will now also be broadcast each week on SKY’s flagship channel Sky 1 HD. Episode One will premier on Sky 1 HD @ 18:30 on Saturday, 17 May 2014.

‘The Elaine Paige Show’ will continue its weekly run thereafter on Sky Arts 1 HD and Sky 1 HD. Details of transmission times/dates for Episode 2 will be announced shortly.

Watch below a video clip of Elaine performing “Magic to Do” which is the opening number for Episode One.

Recently on EPOS I relayed a news story that @The_Globe were handing out warnings for Romeo & Juliet. I’m so sorry we didn't realise it’s part of their visual story for some patrons' benefit at relaxed performances. Find other relaxed performances at http://shakespearesglobe.com

It's so wonderful that the theatres on Broadway are making their "return, to those wonderful people out there in the dark!" We’ve missed you!
@Broadway #ThisIsBroadway