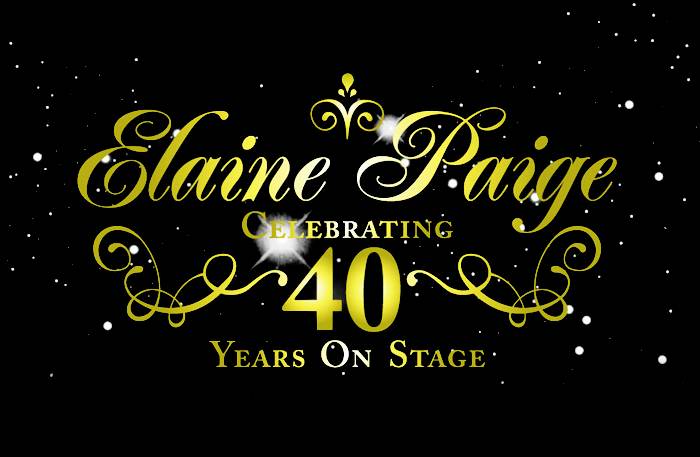 Filmed in 2009 at the State Theatre in Sydney, Australia during Elaine’s sell out 40th Anniversary tour, she takes the audience on a journey from her beginnings in musical Hair with performances also from Evita, Chess, Cats, Anything Goes, Piaf, Sunset Boulevard, The King & I and many more from the West End to Broadway. Elaine also entertains us with amusing and enlightening anecdotes from her illustrious career. Also featured is the first lady of musical theatre’s greatest hits, many recreated in costume here for the first time ever on DVD. As an added bonus the DVD includes a comprehensive interview with Elaine giving the viewer an insight into the process of playing some of the most fascinating women in modern musical theatre history and a bonus performance of a song by one of her favourite composers, Jim Webb, entitled ‘Grow Young’ (from her album Love Can Do That).

For those who have attended Elaine’s live concerts this DVD will be a wonderful souvenir and for others it will give them a chance to witness this outstanding and legendary performer doing what she does best.

Lovely sunny morning, hope it is where you are! Maybe listen to EPOS outside! But be thoughtful of neighbours as they may not appreciate you belting it out to Billy Elliot, Godspell, Dear Evan Hansen & more while you sun yourself! Tune into @BBCRadio2 at 1pm & join in pianissimo!