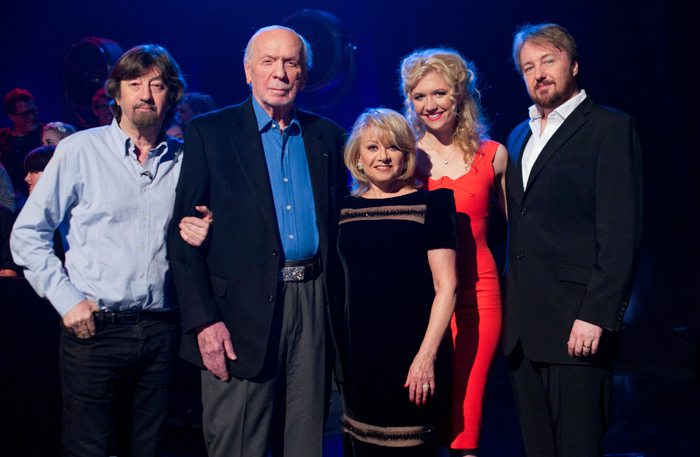 Elaine’s new series celebrating the best of musical theatre continues next week on Sky Arts 1 and Sky 1. Each episode combines a mix of performance and interviews with stars from both the West End and Broadway.