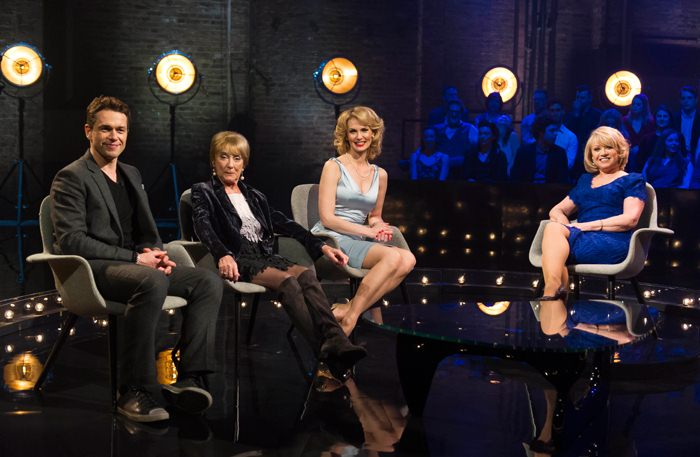 Elaine’s new six-part series celebrating the best of musical theatre begins May 14th on Sky Arts 1 HD. Each episode will combine a mix of performance and interviews with stars from both the West End and Broadway.